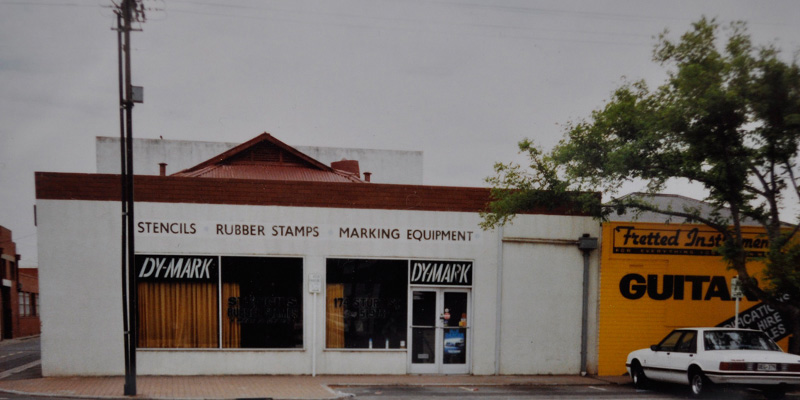 Dy-Mark was founded in 1964 in the city of Adelaide, Australia.  The company originally produced printing, coding and stencilling inks.

After exploring the potential for aerosol paint technology in Australia and seeing an increase in the demand for aerosol products from industrial users, Dy-Mark moved to a dedicated aerosol manufacturing facility located in Brisbane, Australia.

It is from this factory that Dy-Mark has grown its product ranges to now include marking paints (aerosol and bulk varieties), inks and dyes, industrial markers and stencilling products, protective and decorative coatings, cleaners and solvents, and industrial packaging products.

Dy-Mark has introduced several brands to the marketplace that are well-recognised within the industries they were designed for.  Spray & Mark is a general purpose marker that is used extensively in the construction and civil engineering sectors.  Mine Marking and Mine Marking Non-Flammable are considered the benchmark for aerosol performance in the mining sector globally.  The retail brand of enamel paints called Revolution was released in 2012, while the metal protection range of aerosols were reinvigorated and re-launched as Zinc Guard in 2014. In 2015, Dy-Mark launched a new range of industrial cleaners and lubricants under the PROTECH brand.

Dy-Mark’s creativity and innovation was recognised in 2014 when we received the Aerosol Industry Award for Innovation – Package Design and Highly Commended Award for our Revolution Enamel Paint.

Starting in 1964 with just 10 employees, Dy-Mark has grown to a national company employing 100+ team members located throughout our network of state offices, warehouses and manufacturing facilities. 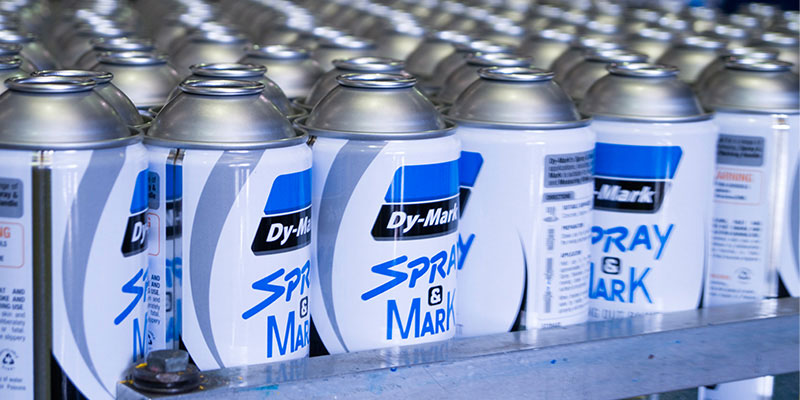 Dy-Mark is an innovative and progressive aerosol manufacturer based in Brisbane, Australia.  Our internal capabilities and flexible approach to design and development allow us to bring solution based, premium products to market.

We take pride in building close relationships within the Forestry, Construction and Mining industries that complement our connections with industrial and hardware buying organisations throughout the world.  As our portfolio expands, so does our ability to service a wide range of growing industries including Agriculture, Landscaping, Manufacturing, Transport, Safety, Defence, Hardware, Do-It-Yourself, Sports and Recreation.

Decades of experience and a proven ability to develop aerosols in-house make Dy-Mark a premium manufacturer and OEM of choice.  We are able to design niche aerosol products to service specific industry requirements and create unique aerosol products to meet individual customer specifications. Our manufacturing facility in Brisbane has several production capabilities. We have multiple aerosol lines for manufacturing marking products, a bulk filling line and equipment assembly areas. Our site has the capacity to fill aerosols with a range of different gases and solvent mixes, which gives our factory the flexibility to make a wide range of aerosol products and meet OEM demands for specific purpose manufacturing. Our factory site is approximately 4500 SQM and employs more than 45 staff.

If you would like to know more about our OEM capabilities, please contact us for more information. 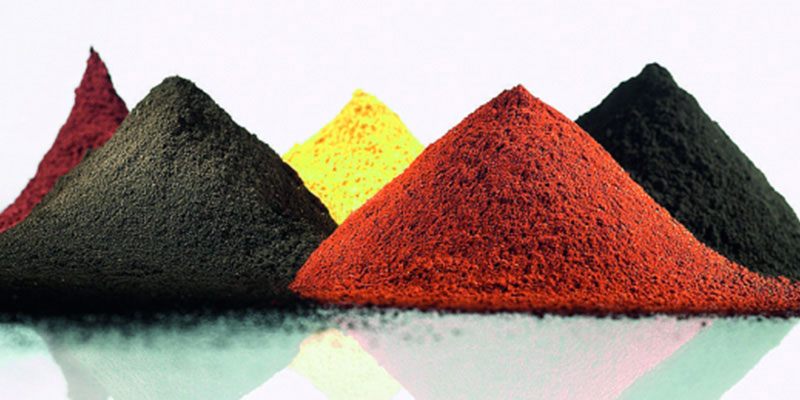 Dy-Mark designs its products in conjunction with industry professionals.  This has resulted in fit-for-purpose products that perform reliably for their intended industry and application.  Our willingness to work with industry has ensured our brand is synonymous with reliability, performance and quality.

Our Product Development Manager works alongside our creative services team, QA staff and industrial chemists to bring new products to market. Working together, our R&D team is critical to realising the creation of new products, developing OEM products with customers and meeting industry demands for products to meet specific performance targets.

Our R&D team maintains Dy-Mark’s reputation for innovation by redesigning existing products to improve performance and to enhance user experience through the application of better technology, for example our Revolution cap and our PROTECH range of cleaners and lubricants.

If you would like to know more about our Research & Development capabilities, please contact us for more information.

The Dy-Mark International team has been operating as a separate department since 2008, after a significant increase in the demand for Dy-Mark products internationally. Initially this demand was largely driven by the global mining boom.

Our reputation in supplying the mining sector with our premium range of Mine Marking paints, including our Non-Flammable formulation has seen the International team regularly shipping consignments to regions as varied as South America, North and South East Asia, the Middle East and the African continent.

We also work with international distributors to design marketing materials for their local market, participate in industry tradeshows and work with customers to create new products or deliver OEM aerosol solutions.

If you would like to know more about our International Team, please contact us for more information